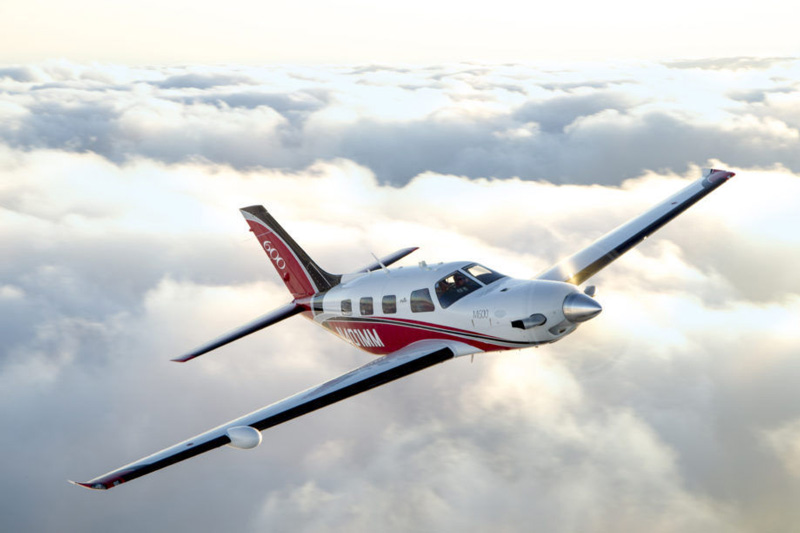 Piper Aircraft, Inc., is a manufacturer of general aviation aircraft, located at the Vero Beach Municipal Airport in Vero Beach, Florida, United States and owned since 2009 by the Government of Brunei. In the late 20th century it was considered to be one of the “Big Three” in the field of general aviation manufacturing, along with Beechcraft and Cessna.